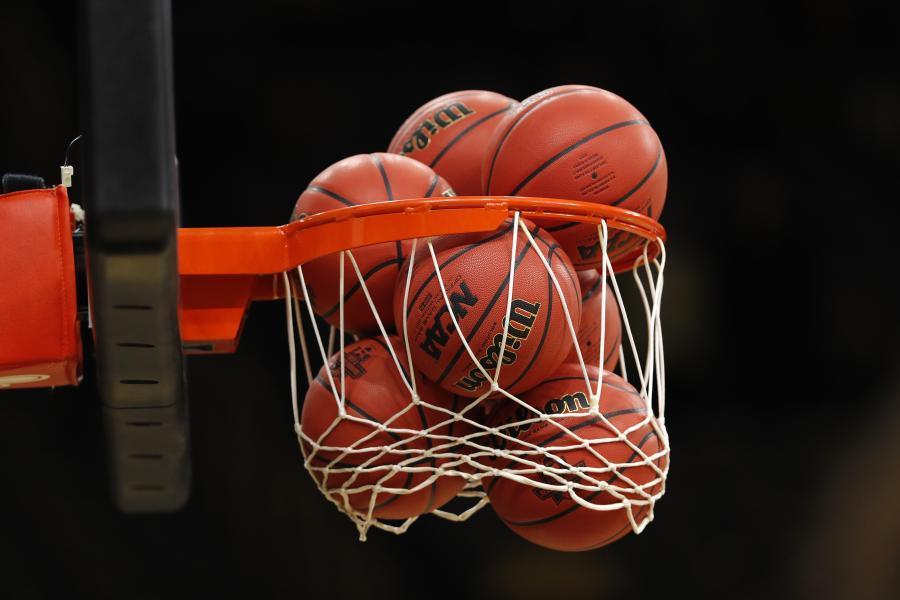 The Collinsville Boys Basketball team had a phenomenal year. Some accomplishments included winning 22 games during the season, winning the Regional Championship, the Area Championship, and qualifying for the 5A State Basketball Tournament. The team also garnered several awards in the Metro Lakes Conference. Congratulations to the following:

Todd Anderson- Coach of the Year

The Collinsville Girls Team also had a great year doubling their win total (12) from a year ago, and showing improvement the entire year. They finished as Area Tournament qualifiers for the first time since 2020. The following girls were honored with accolades in the Metro Lakes Conference. Congratulations to the following: